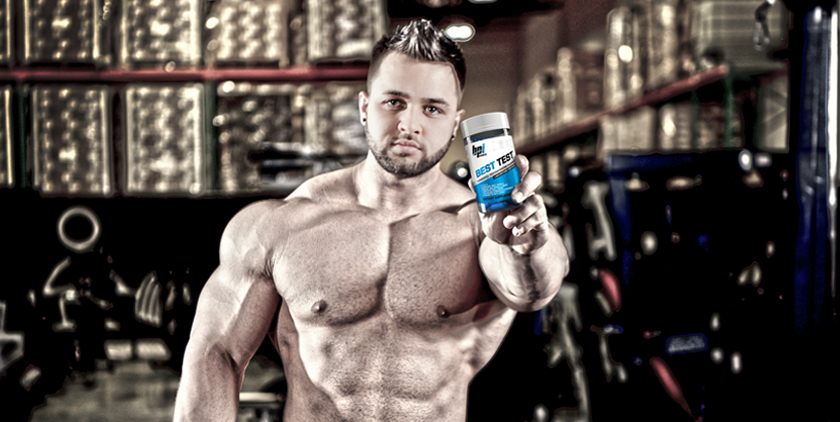 Anacyclus pyretherum, more commonly known as akarkara root, is an aphrodisiac herb used in the Indian herbal medicine, Ayurveda. It grows over much of the Mediterranean region, as well as in northern India, the Himalayas and in some Arabian countries.

Although no human studies have been conducted, preliminary evidence seems to confirm the traditional claims of fertility and libido enhancement. In animal studies, Akarkara root has shown the ability to boost testosterone and enhance sexual health.

One study on rats used daily injections of 50, 100 or 150 mg/kg of an akarkara root extract over a 28-day period. Compared to the control group, the treatment significantly elevated the levels of follicle stimulating hormone (FSH) and luteinizing hormone (LH). Both of these hormones promote the synthesis and release of testosterone.

Another investigation, also done over 28 days, found that 50, 100 and 150 mg/kg doses of akarkara all triggered significant increases in testosterone, sperm count, motility and viability. 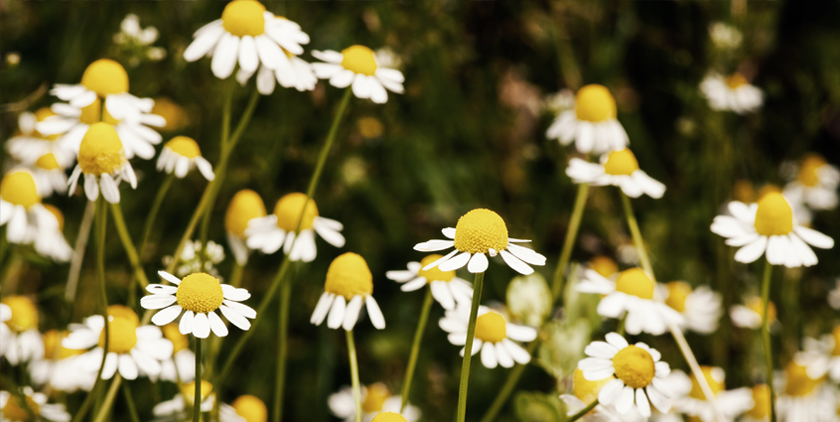 These results are likely due to the main bioactive ingredients in Akarkara root, alkylamides. One, by the name of LS-MS, is known to have a stimulatory effect on the hypothalamus. The hypothalamus is the master switch of the endocrine system, which produces testosterone.

But you don’t have to let nature dictate the way you feel.

Akarkara root was added to Best Test™ to help fight the effects of Low T. This unique, 3-in-1 formula helps support natural test levels and promote anti-aging, weight loss and overall health benefits. With just two capsules of Best Test™ a day, you can promote a boost in energy, sex drive and performance.*