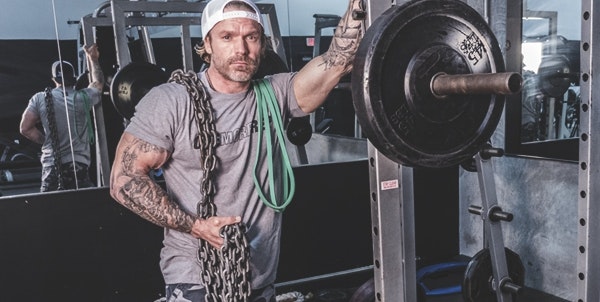 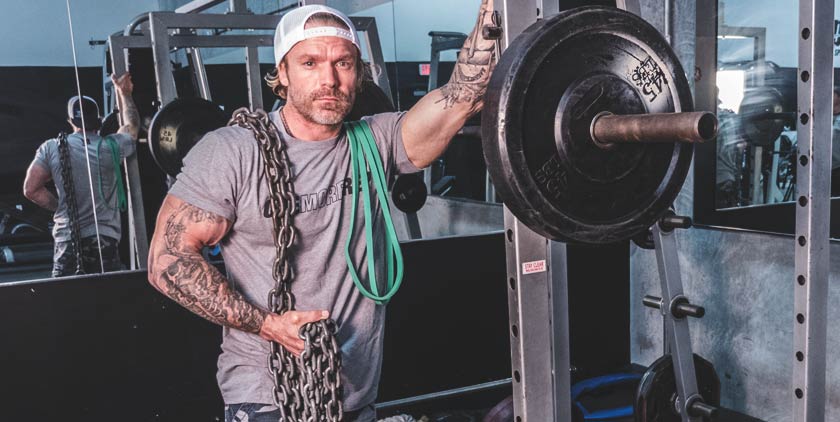 In the blog last week, we talked about basic squat technique and at the end of the video I was addressing a really common question or concern and that’s partial range of motion. How many times have you seen someone in the gym who loads up a bunch of weight on the bar only to squat down half way and press back up? You may say, “They’re not doing the full range of motion,” and you’d be right. So why do people do it?

We’re much stronger at the top of the range of motion than we are all the way down at the bottom. If you’re only focusing on your quads, the upper range of motion is fine. But if you want to engage your hamstrings and your glutes to make the squat the “king of all leg-building exercises” like everyone calls it, then you need to be able to get deeper in the range of motion.

In the last blog we talked about breaking your squats up into two separate ranges of motion: going lighter and training in the bottom range of motion and then putting more weight on to challenge the quads in the upper range of motion. But there is a way to do both, and that’s with VRT. By using VRT, you don’t have to break up your squats into two different movements; you can do it all at the exact same time.

First, let’s talk about how Variable Resistance Training works, starting with chains. As we said, you’re weaker in the bottom range of the motion and stronger at the top. Imagine looping a chain over the squat bar. As you drop down into your squat, more and more of the chain piles on the floor, taking the weight off your shoulders. As you stand back up, you pick more of the weight up off the floor as the chain straightens out and it gets heavier. So that’s variable resistance. When you’re weaker at the bottom, you’re holding less weight. As you move through the range of motion into a stronger position, you pick up more weight.

It’s the exact same concept with bands. Just like a rubberband, the more you stretch the band, the harder they get. If you were to loop a band around the squat bar and anchor it down low, the band has more slack at the bottom of your squat where you’re weaker. More slack means less resistance, or weight. As you come up, the band stretches, providing more resistance, or weight.

I’m going to tell you how to use bands and chains. You can choose which one you want to use, but they both work the same way. The nice thing about bands is that they’re lightweight, so you can throw them in your bag – a little easier than lugging chains around.

Remember, just because we’re adding some extra resistance here, don’t get distracted. You still need to focus on good technique like we talked about in our blog last week. Stand with your feet shoulder-width apart. Turn your toes out slightly. Keep your chin up and your torso upright as you drop your butt back, then drive through the heels to return to the top.

That’s it for this week. Next week, we’ll be talking about using Variable Resistance Training for other muscle groups like biceps or shoulders.