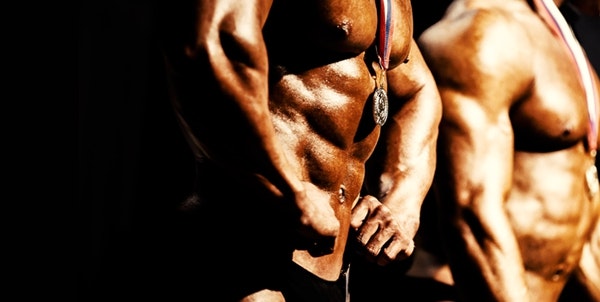 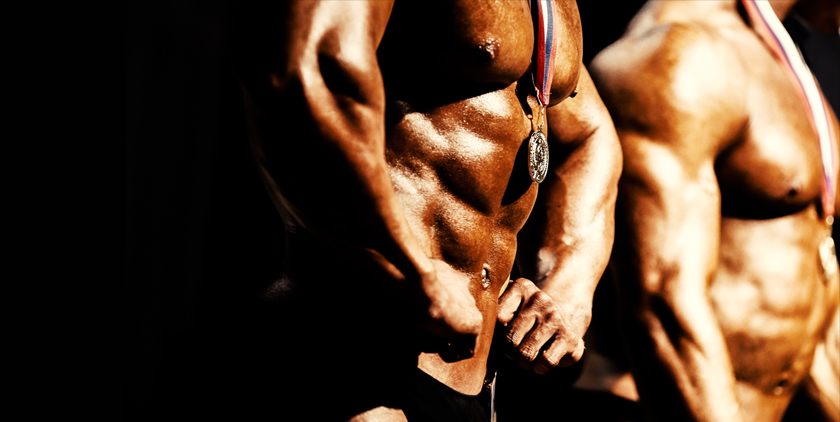 Last month, we started featuring our ambassadors, demo reps, NPC reps and campus reps that compete to recognize all their hard work and dedication.

Continuing that trend (albeit, a little later than planned), we’re proud to present the athletes that competed in the month of August:

Dermall placed fourth in the Indiana State Championships on August 12.

On August 26, Maggie competed in the Anaheim Fit Expo, placing first in the 20-23 Junior Division (67.5kg) and second place in the Open division in the same weight class. Congrats, Maggie!

At the Kentucky Open in Frankfort, Robin placed first in the Masters Class and second in the Open. Congrats, Robin!

In the NPC Battle Royale, Terry placed fourth in the Men’s Physique Open Class B division.