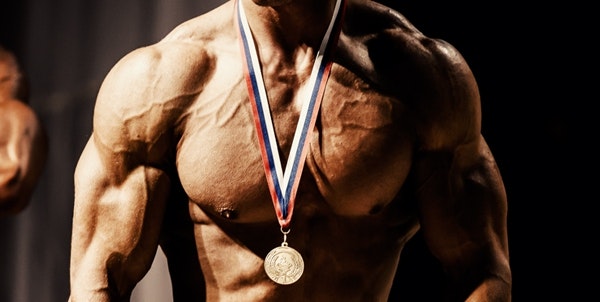 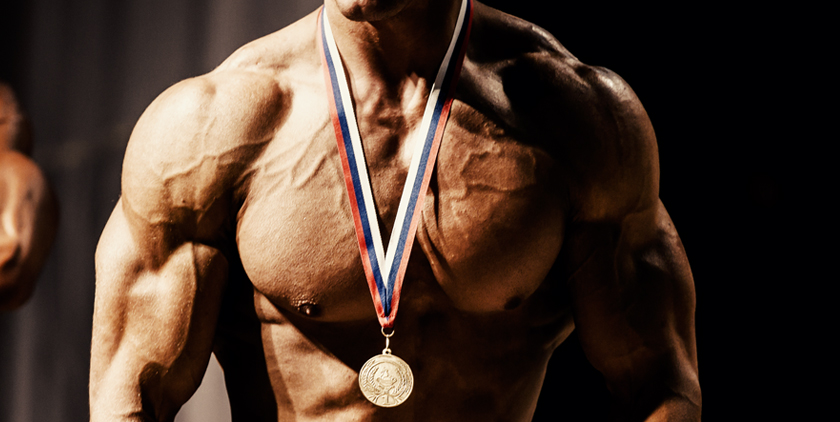 You might be familiar with some of our Team BPI athletes, but our crew is comprised of so many ambassadors, demo reps, NPC reps and campus reps that deserve the spotlight, too!

Starting today, we’ll be featuring the athletes that compete each month in recognition of all the hard work and dedication that goes into what they do. Here are the competitors from May, June and July:

Alex competed in the Colorado State NPC show on July 8 and placed 2nd in the men’s physique open D class.

On May 27, Brett competed in the NPC Grand Rapids Championships. He placed 2nd in heavyweight novice bodybuilding and 2nd place in the open classic physique class C, qualifying him for Nationals in classic physique!

Daniel took 1st in his middleweight class in the Pittsburgh Championships back in May. Congrats, Daniel!

On June 30 to July 1, Krysten competed at NPC Universe in Teaneck, NJ. She placed 5th in open bikini.

Leslie had her pro debut on June 17 in Memphis at the Dexter Jackson Classic. She placed in the top ten.

The NPC Northeast Summer Classic was on July 8. It was also Patrick’s first show! He placed 5th in novice class physique.

Pittsburgh, PA hosted the Teen/Collegiate/Master Nationals on July 20 where Taylor placed 1st in the collegiate class B figure division and won the overall for the entire collegiate division. Congrats, Taylor!