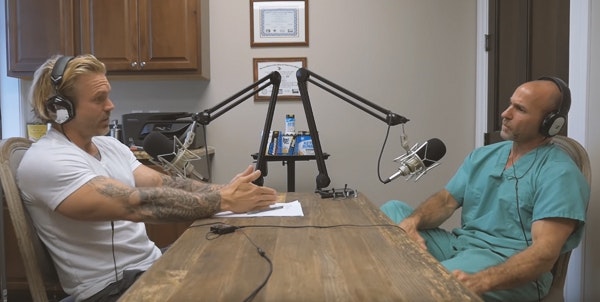 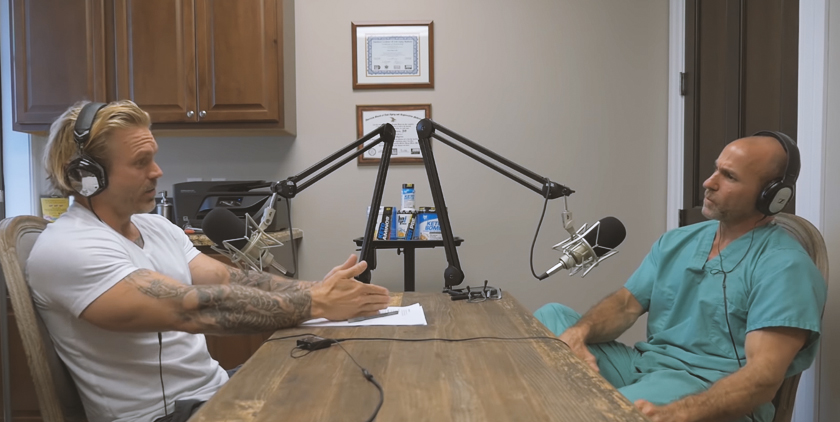 James: We’ve talked about this before and that’s the difference between a low-carb diet and a ketogenic diet. My definition is, in a true ketogenic diet, your body’s producing ketones and the ketones are gonna help get you over that hump, give you energy, fuel your brain. So now let’s say we’re not in a full ketogenic diet, we’re in a modified keto diet, our body is not producing a lot of ketones, but we’re in a great fat-burning state so we’re losing weight, but we don’t have the ketones. Now comes exogenous sources of ketones, like BHB. So let’s talk about what BHB is.

Dr. O: Right, so there are three types of ketones that are produced in the liver. After your liver glycogen is depleted, in this very, very rapid, overloading far-burning state. These three types are acetone, acetoacetate and beta hydroxybutyrate. That’s it. There are three. The reason why people have that sweet smell on their breath when they’re on a traditional ketogenic diet is because you’re smelling the acetone.

James: So before we even get into the supplements, so people understand – you follow a low-carb diet, you deplete your body of carbohydrates, your body goes into a state of ketosis, starts turning triglycerides (fats) into ketones, your body uses it as a source of fuel for your brain cuz your brain gets preferential treatment for glucose, so now it’s deprived of a source of glucose and it supplements with a source of ketones. So now, going back, we’re saying we’re not on a true ketogenic diet, we’re doing a modified ketogenic diet or you just don’t want to stay in ketosis all the time. So in a ketogenic diet, your body is able to produce ketones and one of them is BHBs, so now we’re talking about supplementing with BHB.

Dr. O: You are giving your body an alternate energy source. It’s like those of you who grew up in the bodybuilding world, everybody is about carb loading before you go to the gym. I would argue and say, depending on your rep range and your goals, train exclusively on a fast. This is what I do and what do I use? I use Best Pre Workout™, which has caffeine and beta hydroxybutyrate. So you have a stimulant and you have an energy source for the body, and it works great! And you get used to training on a fast, it’s no problem. You’re a lot less sluggish than you potentially are when you eat a bunch of carbs before your workout. So that notion of carb loading, like before a marathon, is basically bunk. Particularly in those individuals, you aren’t even using those systems. You aren’t using carbohydrates.