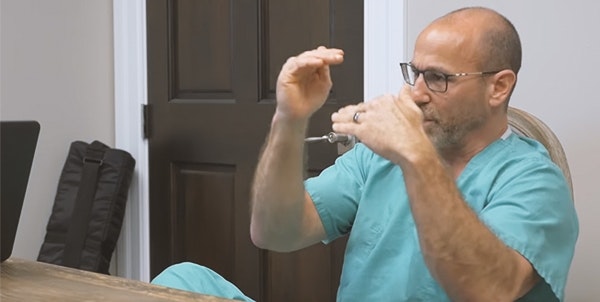 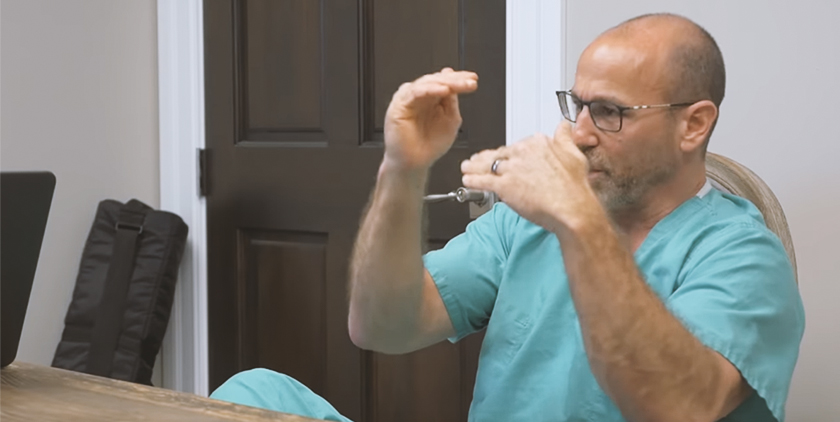 James Grage: Here’s the thing, I’m not knocking a keto diet because I think the ultimate barometer should be how you feel. So for example, me? On a high-fat, moderate protein, very low-carb diet, I feel awful. Someone else on that exact same diet may feel great. For me, when I keep my proteins a little bit higher, I can bring in some good, healthy fats and not necessarily low-carb, but low glycemic carbs. We already talked about that. You can eat a mountain full of leafy greens and it’s nothing. I mean, you might as well tell me at that point, “Hey James, you want to try to get 400 grams of carbs a day through salad? Go for it.” Not like you could do it.

Dr. Brett Osborn: No. It’s just not gonna happen. I also think that the biochemical underpinning of that point has to do with how carbohydrate sensitive an individual is, independent of anything else. Everyone has a level of carbohydrate sensitivity, which is genetically determined. You’re not going to feel real good on something that’s low carbohydrate, James. You, like me, could probably go eat a lot of ice cream and gain very little. Think about what you were like when you were 18. You were probably one of those hard gainer type of guys. I mean, we’re all very lean. If you look back at pictures?

Whitney Reid: Oh ya. I was skinny, I was thin. I could eat whatever I wanted.

Dr. O: Right. Meaning that we were very, very insensitive to carbohydrates.

James: But some people are very carb sensitive.

Dr. O: Correct. People that are very carb sensitive, as you know, well those are the people who are typically overweight. And you know what? They run just fine on their body fat, which they’ve amassed over the years by virtue of their sensitivity to carbohydrates.