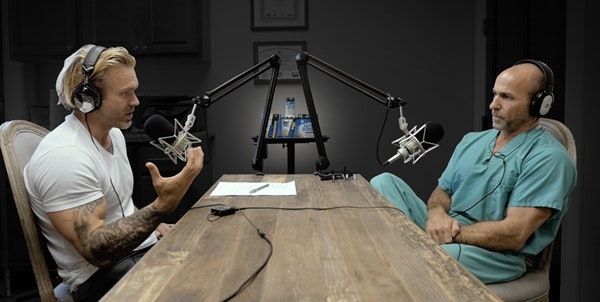 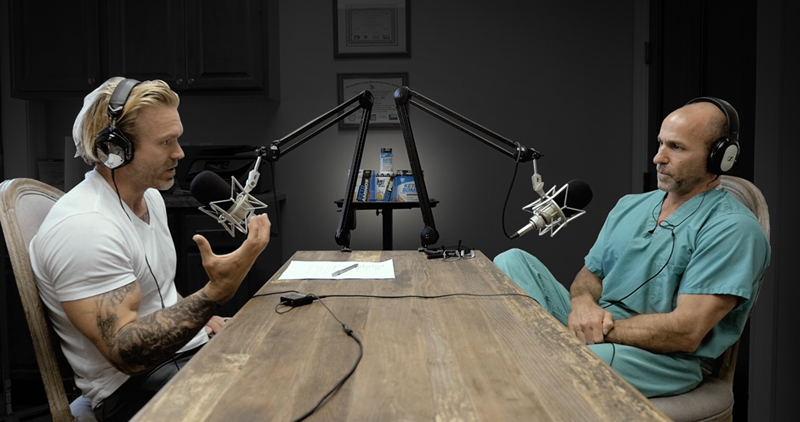 Dr. Brett Osborn, a neurosurgeon, anti-aging expert and our nutrition expert, sat down with James Grage to discuss the ketogenic diet. Among the many topics they covered, one of the questions that came up was, “What does it mean to be in ketosis?” Here’s what they both had to say:

James: In my definition, the difference between a low-carb diet and a ketogenic diet is ketosis. So, traditionally in low-carb diets, people weren’t chasing ketosis. In your opinion, how important is ketosis, in a traditional diet, for weight loss? I think a lot of people believe that ketosis is like some magical state, but it’s not magic. I think that being in ketosis or using exogenous ketones like BHB make being in a low-carb state more tolerable over a period of time, but from a weight loss perspective: low-carb vs. ketosis. Any difference?

Dr. O: No. The only difference, and this would have to be measured over a long period of time, would be the rapidity of an individual’s weight loss. In the protocol that we use here at my clinic, using 50, to 75, to 100g of carbs, you’re not in ketosis.

You heard Dr. O right, folks: you DO NOT need to be in ketosis to benefit from a ketogenic diet and burn fat for fuel!