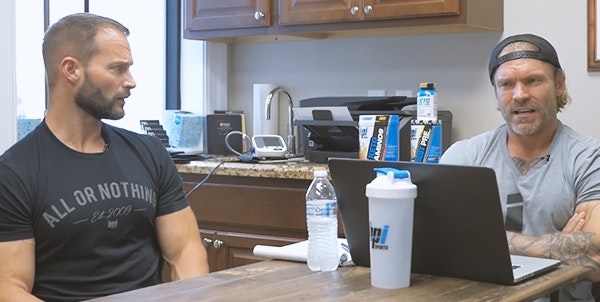 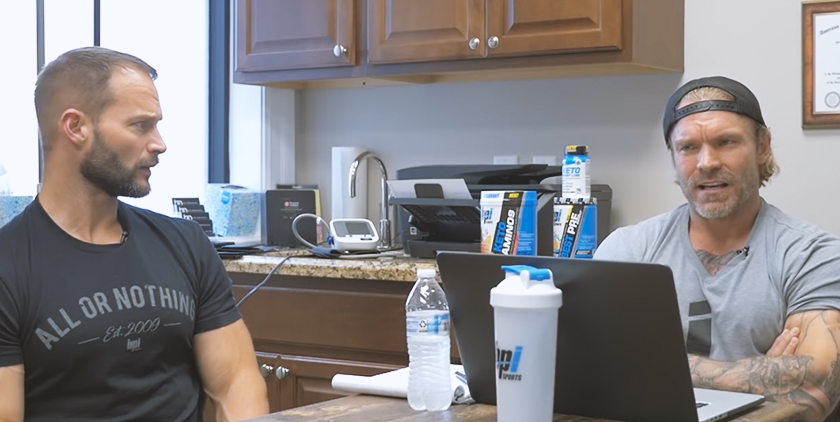 Whitney Reid: The latter. And I have to be careful about that. About a month ago, I was really low carb and this was day 5 of below 50g.

Dr. O: So you were miserable?

Whitney: Yes. Felt terrible. But I guess as you were explaining earlier, my muscles still felt great. I could still get a good pump when I was training. I was doing a challenge where I was going to bench 225 for X number of reps and challenge everybody around me. We were outside and it was hot. I unracked the bar, I banged out 10 reps super easy and I probably could’ve gotten 30, but on the ninth or tenth one, my pec rolled up. Was it somehow connected to being low carb for six or seven days?

Dr. O: Ya, and I will tell you that recovery and injury rates on these diets? There’s no question that they’re higher.

James: We know that when we’re eating carbs, our muscles are storing more glycogen, so they’re holding more water and theoretically the cells are more hydrated. Is it safe to assume then that when we drop all this water as we drop all the carbs, so over four or five days as we start on low carb, is it just the water or is it the loss of electrolytes that can put you in a precarious situation like that?

Whitney: No, with my pec.

Dr. O: I don’t know. That’s definitely a good theory. One of the things I can tell you, which is sort of a corollary to that question is that if you are training constantly and you are in ketosis – we all know what the most potent recovery hormone is. It’s insulin. Well when you’re running around with none of that stuff, your recovery capacity just sucks. It just does. Have I gotten injured more being on these low-carb regimens? You’re damn right. And the reason why is probably because I’m not allowing ample time for recovery between heavy workouts. You need to factor that in.

James: You know what’s funny though? I never really put two and two together until you just said it, but the people that I know that follow low-carb regimens do seem to have more injuries. Even myself! After our last visit you got me so focused on this low-carb phase, and so I went very low carb and Friday, went into the gym, had a good workout and I was so miserably sore! And not in a good way. I like being sore, but this was an achy, kind of miserable sore. I just felt like my body was unhealthy.

Dr. O: And you were still trying to recover? You didn’t just eat a lot of carbs after that soreness, right?

James: I didn’t eat any really. Some, but very low.