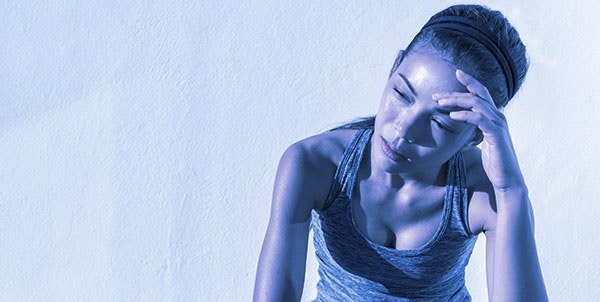 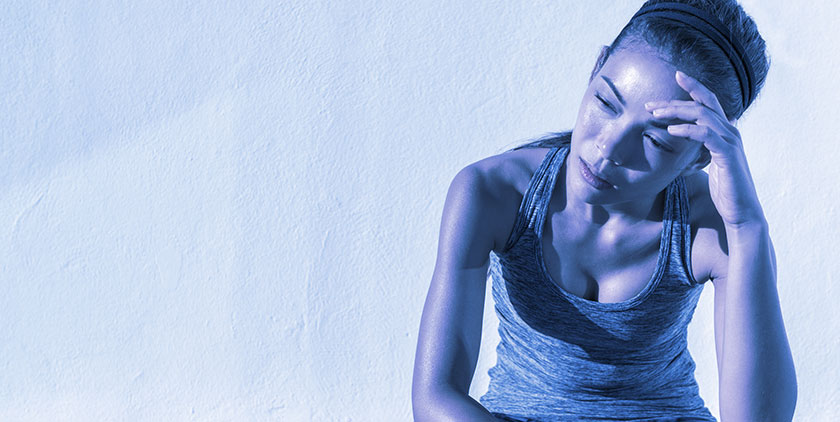 “The ketogenic diet can be somewhat treacherous, at least during the induction phase. Why? Simple. You are essentially “forcing” your body to use an alternate energy source, namely ketones, which are the metabolic by-products of fatty acid breakdown. This is accomplished by dropping daily carbohydrate load significantly in order to ultimately deplete liver glycogen stores, the “on-switch” for ketogenesis.

This metabolic shift or transition is uncomfortable because the body is patterned to use glucose as a source of cellular energy as opposed to fat, even if your diet is “clean.” Most people are eating more high glycemic index carbohydrates than they believe and are therefore unconsciously conditioning their bodies to utilize sugar as opposed to the body’s fuel of choice: fat. They’re pouring sugar into their gas tanks as opposed to clean-burning petroleum-based fuel, in essence, fat. Given this “metabolic inertia,” the body resists the change to an alternate fuel source and revolts. Enter mistake #1: 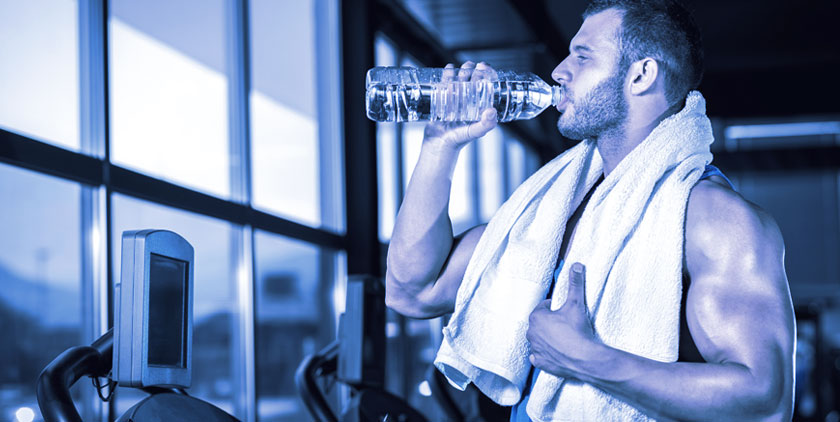 Until the next time.”