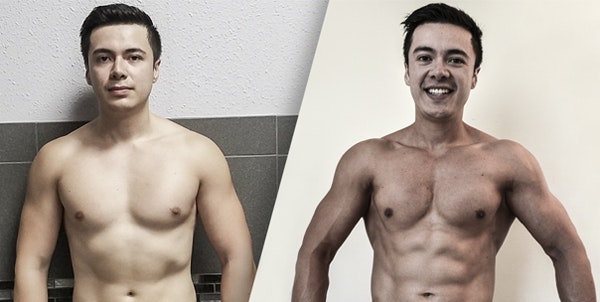 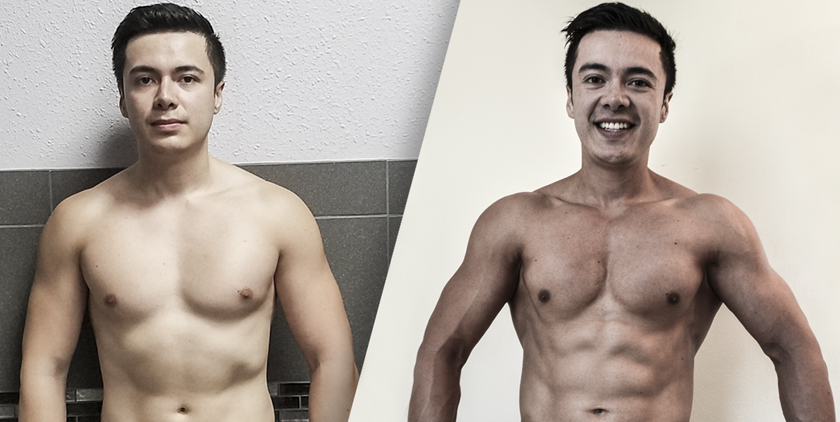 Our mission at BPI Sports is to help people reach their fitness goals. You may think that it’s just a marketing ploy, and who could blame you? There are hundreds of companies out there claiming the same thing. The difference at BPI is that we practice what we preach, and this story is proof.

A little over a year ago, National Sales Director, Whitney Reid, befriended an employee at Zona Fresca, German Rios. The restaurant is a go-to for Whitney thanks to their bodybuilder-friendly chicken and rice meals, and he was stopping in so often, German took notice.

German was trying to put on muscle and lose weight, so when he learned that Whitney worked at BPI Sports, he asked for help.

“If you want to make money, you ask people who have made money for advice,” explains German. “I wanted to look like Whitney – strong, healthy, confident – so that’s why I asked him for help.”

German was a self-proclaimed newbie at the time, with trouble staying committed to his fitness goal. Whitney started explaining the basics about how the body works and the importance of a good training program, nutrition plan and the right supplements. Every time he came in to Zona Fresca, he would ask German for an update. He would answer German’s questions and offer advice on how to keep improving.

Whitney’s help didn’t stop at advice though. He provided German with his Fast 21 Workout program, gave him a meal plan and told him which supplements to use. Here’s a look at all three:

German: “I do 45-60 minutes of heavy compound movements mixed with high-intensity training. The weight training includes heavy core lifts, super sets, drop sets, and giant sets. After each workout, I do cardio for 20 minutes.” 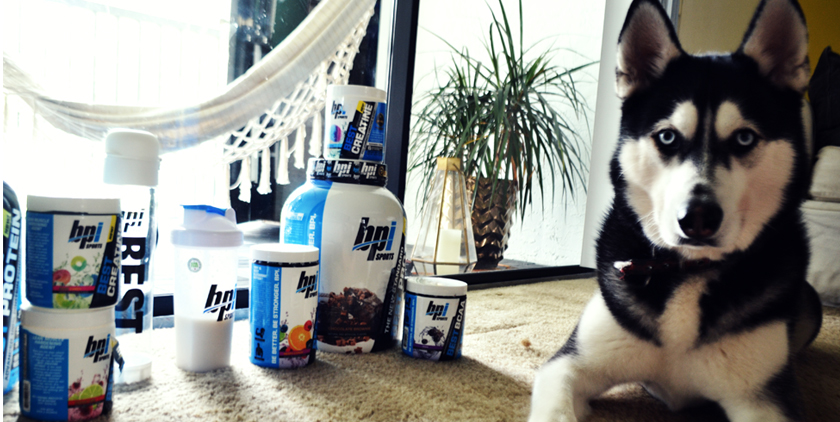 The result? Well, just look at the photo at the top of this blog!

“German isn’t the first guy to ask me for help. Honestly, I’ve gotten so used to the people that never follow through that I didn’t expect much,” said Whitney. “When he sent me the picture of the progress he’d made, I couldn’t believe it. German is proof that nothing is impossible if you truly commit to it.”