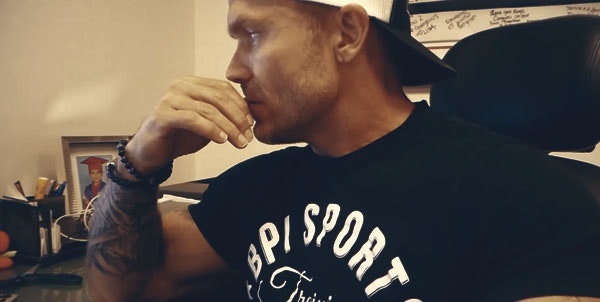 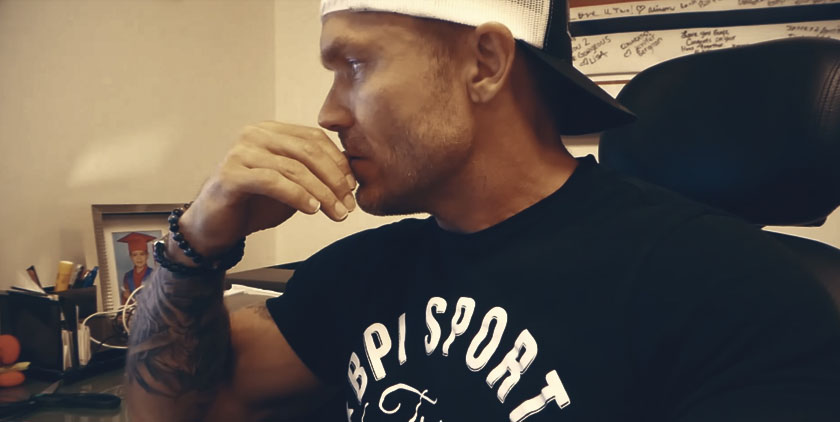 Last year, James Grage decided he needed to do something to challenge himself. He’d done bodybuilding shows before, but this needed to be big. So he decided to compete in the Arnold. “Mission Shred” follows his 3-month journey as he prepares to step on one of the most competitive stages in bodybuilding. This is Episode 1.

James: I’ve made up my mind. I’m definitely going to do this. It’s on. Now I gotta go into prep mode. Commitment is made. There’s no backing out now. Just gotta go through my checklist. I’ve got a lot to get done in a short period of time.

James then proceeds to register with the NPC and sign up for the amateur division of the Arnold. He knows he wants to enter Men’s Physique, but which class will he be in?

The two take a short walk to the warehouse.

James: Think about it. Why am I doing it? Why do you think I’m doing it?
Mike T: You’re doing it because you want to push yourself again.
James: I want to challenge myself. So if I were to do a show here in Florida, even the best show here in Florida, I’ve already done that before.
Mike T: Done it and won it.
James: Ya, so if I were to just pick a Florida show again, I’d be doing something that I’ve already done before. So if I’m gonna push myself harder than I’ve ever pushed myself before, then I’ve got to stretch myself.
Mike T: Exactly.
James: I started looking at shows across the country, and I’m like, “If I’m gonna do this, if I’m gonna diet and really push myself, then I want to be challenged. I want to go up against the best people I can go up against.” It was actually Annik’s idea. She was like, “You’re already going to Ohio. Why not?” And at first I was like, “I’m not ready!” And she was like, “Ready for what?” And I said, “Ready to start! I gotta go through my preparation. I was gonna start January 1st.” And she was like, “Well you have time.” And I said, “No, I need 12 weeks!” She’s like, “You have 12 weeks!” I’m like, “If I start tomorrow!” So here it is. Mission Shred.