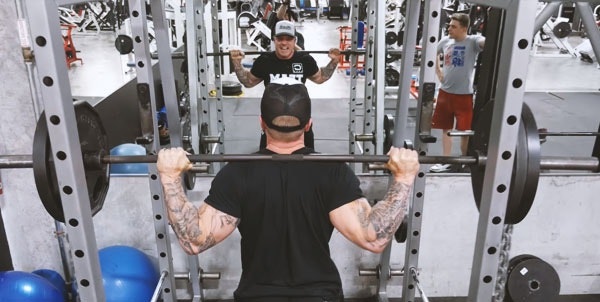 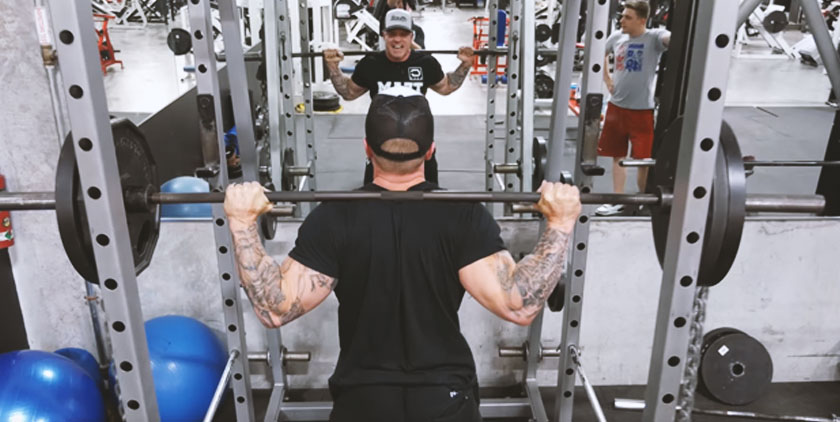 Meal prep is a critical part of any diet, let alone a diet for a show. As James Grage gets closer and closer to stepping on stage at the Arnold, his nutrition plan becomes increasingly important. In this episode, he starts off by walking us through some of the food he preps every week.

First up is his wife Annik’s famous tuna salad. She starts with eight large cans of albacore tuna in water, not oil. Dump each can into a strainer and rinse the meat with water. Then she pours a cup of pickle juice over the tuna to help remove some of the fishy taste. Make sure to do this while the tuna is still in the strainer. Next, she adds carrots, celery, onion, chopped pickles, pickled jalapenos, mustard, salt, and pepper.

While Annik works on the tuna salad, James prepares steamed broccoli and cauliflower to use as his carbs. Although he’s not a fan of either vegetable, they are the perfect carb for his low-carb days. Once the veggies are steamed, he seasons them and then purees them into a mash. Even though he’s only allowed 25g of carbs per meal, preparing his vegetables this way allows him to eat quite a lot and fill up his stomach without taking in too many carbs.

James: If you’re starving on your diet, you need to rethink your strategy.

This episode takes place on Jan. 1, so James has now survived holiday parties, New Year’s parties and more, managing to stick to both his diet and training plan. Some of his old injuries still haunt him, so he tries to work out with Kerby and Mike on his leg days. These are typically the most painful, so it helps to have the guys there to motivate him. Watch the full episode above to learn more about the injuries James sustained.