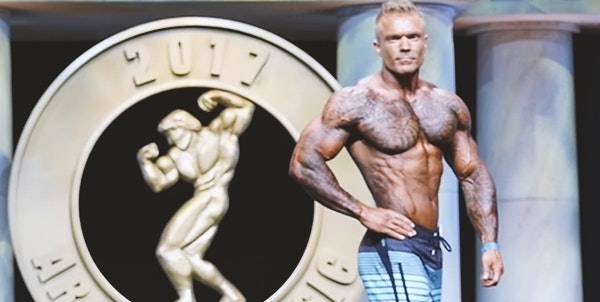 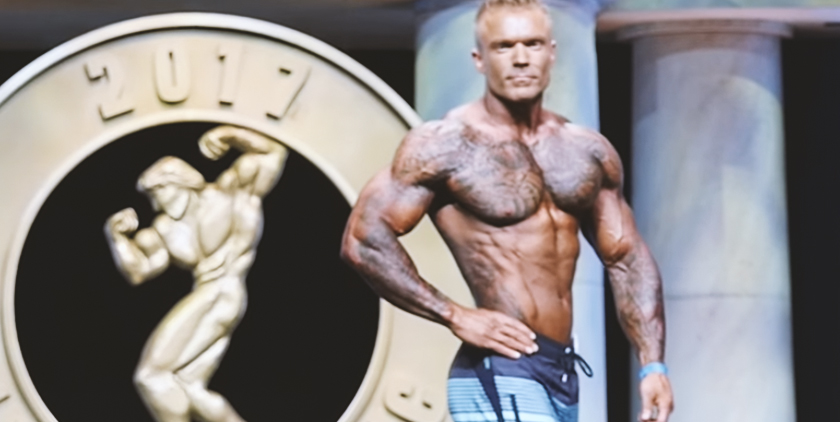 The time has finally arrived – James Grage is about to step on stage at the Arnold. This last episode of Mission Shred documents the final days leading up to the show and answers the question you’ve all been asking yourselves: will James place?!

“I think I underestimated how big of a deal this is on an international level,” James says as he’s laying in his hotel room. “So you have all these teams with their team jerseys or team warm-up suits. Teams from Trinidad and Italy and Japan and the Middle East… This show is a big deal. It’s gonna be interesting for sure. It’s not like doing a show here in the U.S., competing against people from around the country. I’m literally competing with people from around the world. And here it is, just me, by myself.”

As you can tell, James’ first night in the hotel room wasn’t the most positive. The pressure from the past 12 weeks has worn him out and he’s starting to feel less optimistic about his chances. He’s nervous about his tan, his tattoos and his posing. But there’s no time for second guessing.

“I don’t even know what to think at this point. I think I’m a little numb. I do think that it’ll be interesting to see what happens. I mentioned it before, but this is a whole international judging panel. You’ve got the judges from the respective countries hanging out with the athletes from their countries, everyone’s got their matching warm-up suits and their coaches and all that, and here I am by myself. So I don’t know. We’ll see how it goes. I just can’t get caught up in that and worry about that. That’s not why I’m here. I’m here because I wanted to soak in the experience, I wanna step up on stage and really enjoy it and put my hard work up on that stage. It’s my best against someone else’s best. That’s what competition is all about. That’s what makes it exciting and fun. That’s what’s fueled me through the last three months – every time I didn’t want to do cardio or there was something I wanted to eat that I wasn’t supposed to eat. I just thought about that person out there that was gonna step on stage next to me that might be working harder than I am. There’s a lot of things that I don’t like but being outworked is one of them. I can’t always control the outcome, but I can control how much work I put into something. I put the work in at this point and I feel good, and so it’s just gonna come down to tomorrow.”

Watch the full episode above to see if all of James’ hard work paid off.