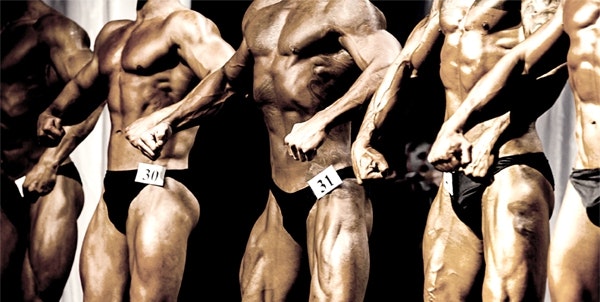 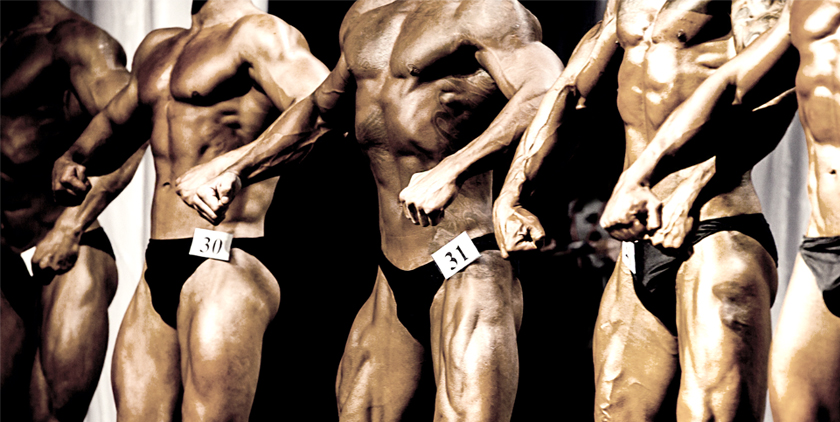 While staying fit is a challenge in and of itself, there’s nothing quite like pushing your body to the limit in preparation for a bodybuilding competition. In recognition of their hard work and dedication, here are the ambassadors, demo reps, NPC reps and campus reps that competed in the month of October. Out of the ten below, six won first place! Great job, Team BPI! We’re so proud!

At the Jay Cutler Central States Classic, Ali placed first in his Open class and won the overall for Physique. Congrats, Ali!

Chevy competed in Class B of Men’s Physique at the Ben Weider Legacy Cup and won his IFBB pro card! Congrats, Chevy!

On October 28, Marcus was in the third call outs at the IFBB Kentucky Muscle Pro. He placed right in the middle of 32 pro competitors.

Vernon won the Novice, Class B and Overall Men’s Physique titles at the NPC Champion Coast Classic to qualify for Nationals. Congrats, Vernon!