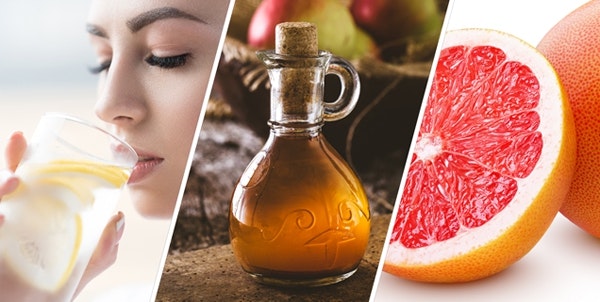 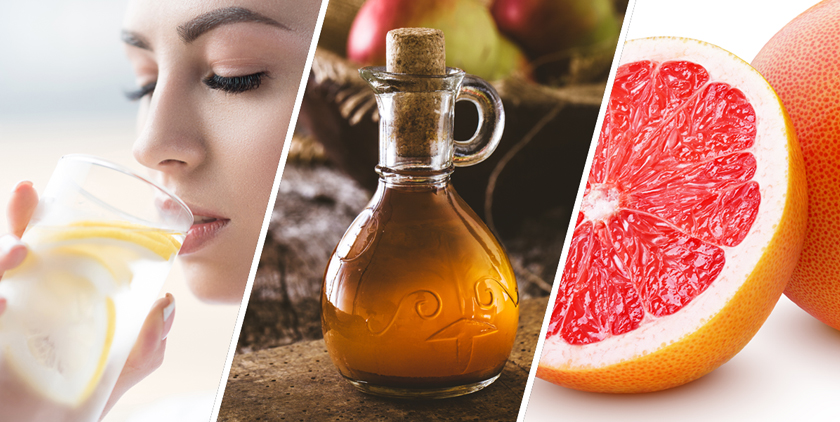 Fad diets have been around for generations. You would think that all the advancements in modern science and technology would have rendered bad information a thing of the past, but unfortunately, fad diets have still prevailed. The truth is that when people are desperate to lose weight, they’ll believe almost anything, and the results can be dangerous. Here are seven examples:

With a name like the “Immortality Diet,” who could resist? Here’s the plan, eat 12 ounces of food and drink 14 ounces of wine every day of your life. That’s just what Luigi Cornaro claimed to do and he lived to be 102 years old.

This could be one of the best fad diets of all time because it sounds like something a toddler made up. All the obese people that Thomas Short knew lived near swamps. This lead him to believe that the way to avoid obesity was to stay away from swamps.

While not a diet, this idea is pretty crazy. Ever think a soap loaded with potassium chloride can help you lose weight? That was the idea behind the Fatoff soap company. The company offered a magic solution to reducing cellulite. Simply lather up and rub the fat right off that double chin or flabby midsection!

The grapefruit diet is based on the claim that eating a grapefruit before every meal stimulates digestion and speeds up metabolism. We’ll admit, grapefruits are healthy, so if the fruit replaces sugary cereals, pancakes or other unhealthy breakfasts, eating one could help with your dieting goals.

In the 1950s, saving money and losing weight went hand-in-hand. What better way to lose weight on a budget than to just eat cabbage soup? Unfortunately, the cabbage soup diet is just cheap, not effective. There is no magic fruit, vegetable or pill that makes it so you don’t have to eat any other foods.

Sometime in the 80s, fat was villainized. Grocery store shelves across the country were suddenly full of low-fat and no-fat products. But what did the manufacturers replace the fat with? Sugars. Without realizing it, people were filling their diet with carbs. Some doctors theorize that this lead to many of the inflammation-based diseases we’re seeing more of a prevalence of today.

This extremely dangerous diet gained a moment of popularity in 2013. People claimed to lose weight by satisfying their hunger with cotton balls. The side effects, however, were intestinal obstructions that caused severe problems and in some cases required surgery.

Breatharianism has had its moments throughout the ages. Essentially, anyone who has claimed they can live without food or water falls into this category. Jasmuheen was a proponent of Breatharianism in the 1990s. In 1999, she agreed to be filmed in an experiment by 60 Minutes in an attempt to prove her claim. The experiment, along with her claims to be able to live off of sunlight and air, came to a crashing halt after only 3 days. Jasmuheen blamed her poor medical shape on pollution near the hotel, claiming it limited her intake of nutrients. Even this public debunking didn’t stop others from following in her footsteps. As recent as 2017, a wacky couple stated they had lived without food or water for nine years. They advocate living off the energy of the universe instead of eating as a great way to save on bills.

FAD DIETS VS. REAL SOLUTIONS WITH THE KETO DIET

The keto diet is proof that not all diets that gain popularity are fad diets. The keto diet has come to the attention of the fitness world for one main reason — it’s based in nutritional science and it works.

To understand the keto diet, you must first understand how your body achieves ketosis. When you stop supplying your body with carbs and sugars, you begin to deplete your stores of glucose (aka, glycogen). This causes both your blood sugar and insulin levels to drop. As a result, your body looks for an alternate source of fuel to burn for energy. On a ketogenic diet, that alternate fuel is fat. For anyone looking to lose weight, be healthier and shape their body, burning fat is always a goal. The keto diet essentially teaches your body to burn fat for energy before carbs and sugar.

Interested in learning more? Check out: Ask Dr. O: Is a Ketogenic Diet Right for Me?