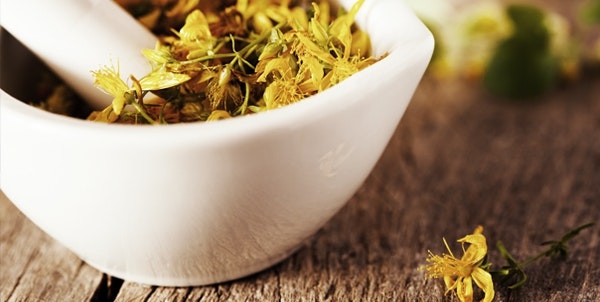 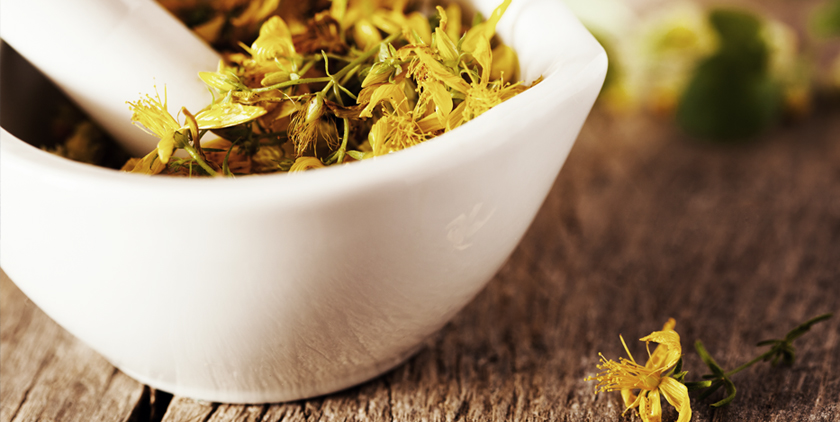 Pedalium Murex is a fruit-bearing herb with effects and benefits similar to Tribulus Terrestris. Although it does not have the same, significant body of research behind it, the research that has been conducted is promising.

Preliminary research has shown that Pedalium Murex could increase sperm motility, boost urinary health and have testosterone boosting effects. One study, done on Wistar rats with a testicular injury, resulted in an increase in mating behavior, body weight, sperm mobility, and increased levels of testosterone vs. the control group.

Another study had similar results and reported that the observed beneficial effects extended up to two weeks after the treatment had ended! While it took a few weeks for the Pedalium Murex supplement to take effect, once accepted by the body, testosterone levels rose dramatically and more significantly. Once the supplement had stopped being administered, the testosterone levels remained elevated for an additional two weeks.

It’s clear from these studies that Pedalium Murex possesses aphrodisiac properties, however more research needs to be done to determine the overall effectiveness for human subjects. For similar effects, humans would need to take a much larger dose, which would likely result in longer lasting effects.

Men: are you paying attention? The implications of this research are huge (no pun intended)! After the age of 30, testosterone levels naturally start to decline by up to 2% every year. Don’t sit around and let nature dictate your energy levels, strength, vitality or libido.

Pedalium Murex is only one of the clinically studied ingredients we added to Best Test™ to help fight the effects of Low T. This unique, 3-in-1 formula helps support natural test levels and promote anti-aging, weight loss and overall health benefits. With just two capsules of Best Test™ a day, you can expect to feel a boost in energy, sex drive and performance.