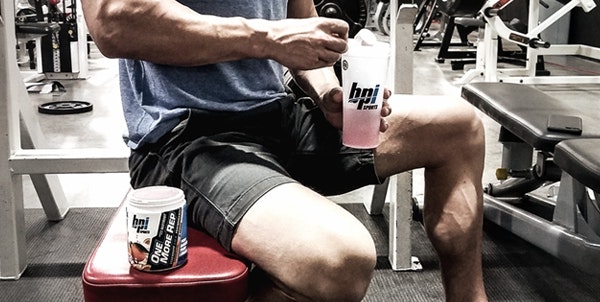 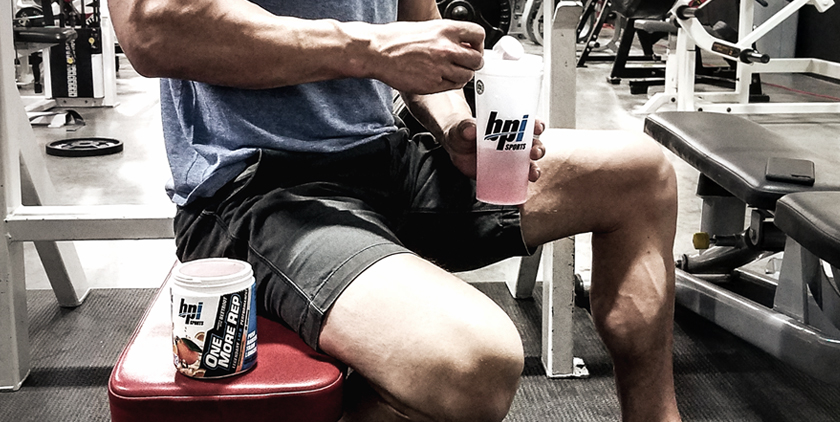 If you’ve ever purchased a supplement, chances are you’ve looked at the label and seen the term “proprietary blend.” But what are proprietary blends? Let’s take a closer look.

What is a Proprietary Blend?

When Should You Be Wary of a Proprietary Blend?

The common concern with proprietary blends is that manufacturers use them to disguise fillers. For example, creatine may be listed as an ingredient in the blend, but in reality, the blend does not contain an efficacious dose. Instead, it contains mostly filler.

Use the order of the ingredients to help guide you in these situations. While not fully disclosed, it is a form of transparency. Ask yourself, is the ingredient in the blend a key ingredient? The lower on the list that ingredient is, the less of it there is in the formula.

When Are Proprietary Blends Okay?

Recently, we released the all-new One More Rep™. If you look at the Supplement Facts, you’ll see that all of the key ingredients are disclosed, along with the efficacious dose included. However, One More Rep™ also contains a proprietary Energy Blend. Why? We created it to give you that energized, motivated, uplifted feeling that leads to an amazing workout. But how do you measure a particular feeling? The fact is, there is no study on the “correct” efficacious dose for the feeling we were after. We perfected it by testing it until the amount of each ingredient was just right. After all that hard work, can you blame us for wanting to keep our blend a secret?

Let’s look at it another way. Imagine eating dinner at your favorite Italian restaurant. As you savor a steaming plate of spaghetti with red sauce, you start to wonder how the chef manages to create such a delicious combination of flavors. You can taste basil and garlic and tomatoes, but no matter how you combine those three ingredients at home, they taste nothing like this! So you ask to speak to the chef and politely request his recipe. What does he say? Chances are, he’s going to refuse. His signature sauce is one of the reasons you keep coming back to his restaurant and not his competitors’! Not only that, how does he know you won’t turn around and start selling his sauce for your own profit? If he wants to protect what’s rightfully his, he has to keep his recipe a secret.

This is the same reason supplement companies choose to keep the exact doses of some of their ingredients a secret; they do not want competitors copying their formulas. In fact, several companies who have touted transparent labels in the past have struggled with copy cats who undercut their business.

What’s in the One More Rep™ Energy Blend?

We get it: you want to know exactly what you’re putting in your body. In an industry full of protein spikers and homegrown chemists, it’s important to know that the supplements you choose are going to help you, not hinder you.

We’ve always preached a quality message and strived to be a company you could trust. That’s why we decided to break down our Energy Blend in One More Rep™. As we explained, for our own protection, we are not going to reveal the exact dose of every ingredient. We spent a lot of time beta testing the “feel” created by our formula and we don’t want to give it up! We will, however, help you understand why we included each ingredient in the formula.

Caffeine Anhydrous (300 mg) – Many people fear that a pre-workout is all caffeine. One More Rep™ contains a little more than a cup of coffee.

Yohimbe Bark Extract – The active ingredient in yohimbe is yohimbine, an alpha-2 antagonist. Alpha-2 receptors are common in sites on the body that accumulate fat, like the abdomen, butt and thighs. By blocking these receptors, yohimbine may be able to release more fat cells into the bloodstream to be burned as an energy source.