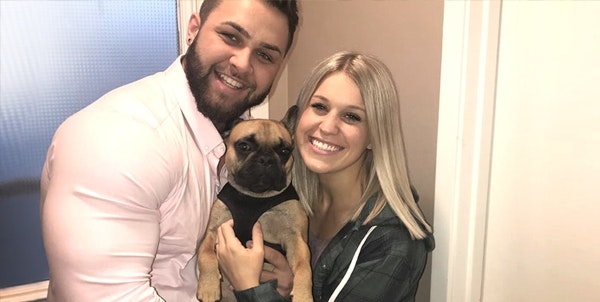 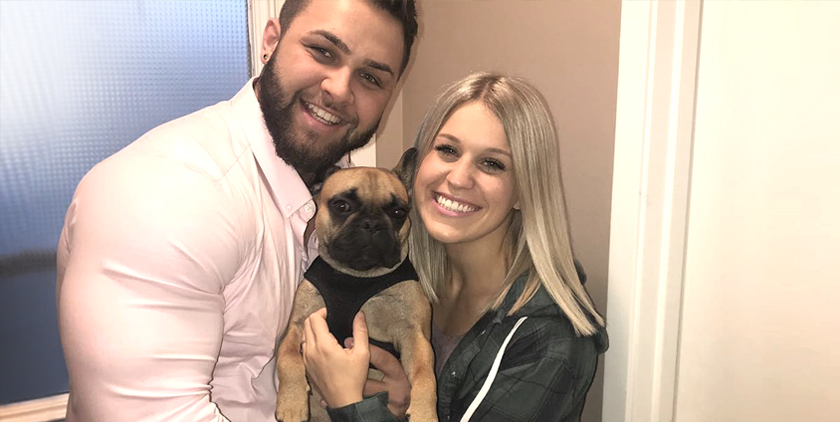 IFBB Pro Regan Grimes recently returned from Kuwait with a new perspective on bodybuilding. After rocketing to success in only five short years as a competitor, Regan set out for Kuwait to keep the momentum going. What he discovered there will shape his path in bodybuilding for years to come.

Regan originally traveled to Kuwait hoping for a faster track to the Olympia stage. However, after 10 weeks of intense training, Regan realized that speed is not always the answer. At only 24 years old, Regan decided that he has plenty of time to pursue his goals – on his own terms. We sat down with the bodybuilder to hear about his trip and his new perspective on the sport he loves.

BPI: Where did you go?
REGAN: I went to Kuwait to train. I was gone for 10 weeks.

BPI: When did you come back?
REGAN: I came home over the holidays and made the decision to stay while I was back.

BPI: Why did you leave Kuwait?
REGAN: I realized the road to the Olympia is a marathon, not a sprint. I’m coming back to do things the right way, the way I’ve always done them. Also, it’s a better life for me here. I’ve got family, friends, my girlfriend, my gym, my dog.

BPI: Who took care of your gym while you were gone?
REGAN: I’ve had family working and people I trust, but for sure it does better when I’m there.

BPI: We heard a rumor that you’ve given up bodybuilding.
REGAN: I’m not quitting bodybuilding. I’m training for the Toronto Pro Show, which is in June.

BPI: And what about the Olympia?
REGAN: I’m young and want to get to the Olympia stage. That is the goal, but I want to be healthy. Now that I’m home I can continue to go at my own pace.