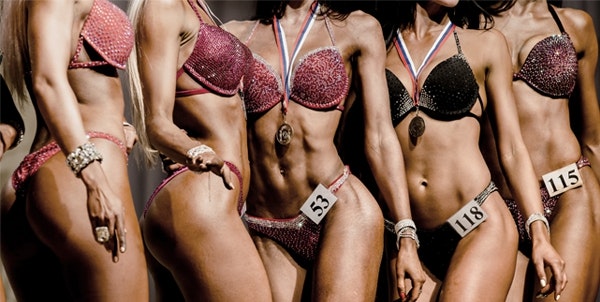 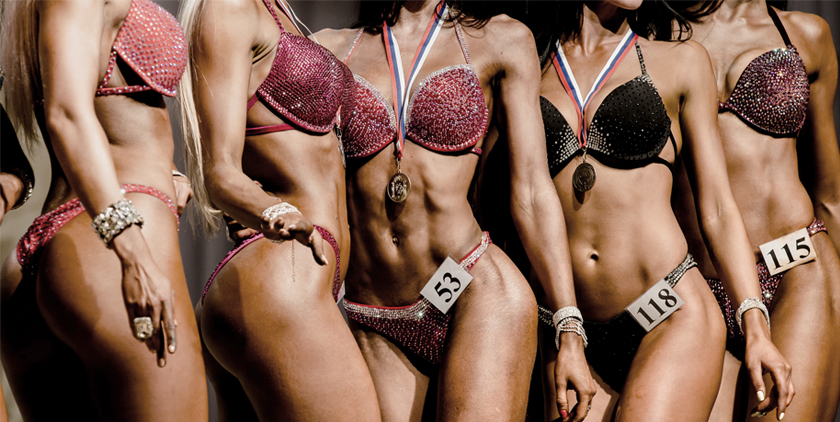 Competing on the big stage takes hard work and dedication. We’re proud to present our ambassadors, demo reps, NPC reps and campus reps that competed in the month of September:

On September 10, Alex made his dreams come true by stepping on stage at the NPC Heart of Texas Championships. He placed third in his novice division.

In the Mr. Olympia amateur division, Alex took 15th out of 27.

Devon competed in the NPC Desert Storm show on Sept. 22-23.

Missing his pro card by only one place, James placed third in MP class B.

At the NPC Pride of the Midwest in Kenosha, WI, Katie won the Novice Open Class B and the overall! Congrats, Katie!

Krysten participated in the North Americans in Pittsburgh, PA and took ninth out of 34 women in Bikini B.

Robin competed at the Ohio State Championships, placing second in the open division and winning her Masters class! Congrats, Robin!

A post shared by Zack Palmisano (@zackpalmisanobodybuilding) on Sep 4, 2017 at 5:22pm PDT