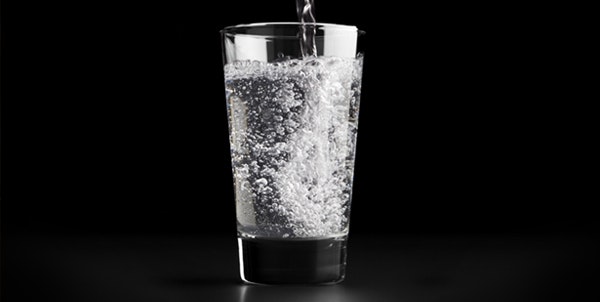 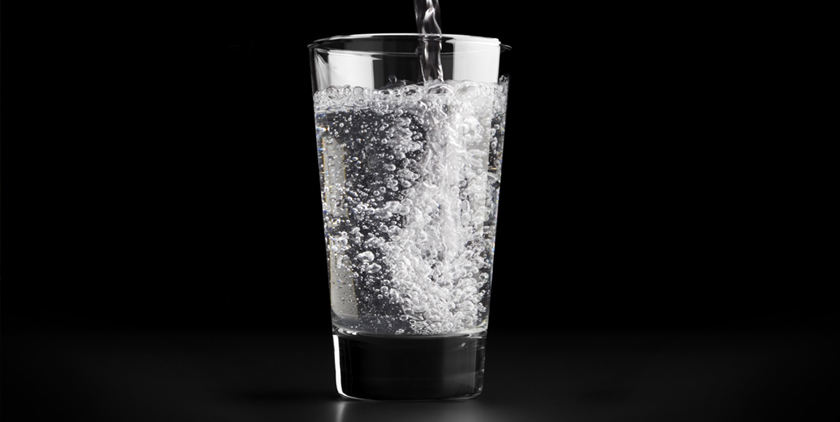 Did you ever think soda of any kind could be good for an athlete or bodybuilder? It is. Baking soda, aka, sodium bicarbonate has been making waves as a secret weapon in bodybuilding and athletics to help improve alkalinity, reduce lactic acid and lead to better performance.

Sodium bicarbonate is an ergogenic supplement, meaning it can be used to enhance physical performance, stamina and/or recovery.

In recent studies, sodium bicarbonate has been shown to be effective in improving short-term, high intensity performance. The study revealed that when young athletes took sodium bicarbonate before training, performance was improved with elevations of blood alkalinity and peak blood lactate levels. In addition, the athletes reported lower rating of perceived exertion. This means that according to the numbers, they worked out harder than they thought they did. As an athlete, we all know that there are few things better than making short work of a difficult obstacle, routine or competition.1,2,3

If you have ever had an upset stomach and taken sodium bicarbonate, or a product containing it, you often experience relief. Sodium bicarbonate can have an alkalizing effect on the body. It has been used for years in natural remedies but has not been applied directly to athletic performance until recently.

Sodium Bicarbonate as a Supplement

That brings us back to soda, but not the sweet carbonated sodas we all grew up on. Now, the nutrition world is taking advantage of sodium bicarbonate’s benefits by creating soda-inspired supplement drinks. These innovative supplements offer enhanced absorption and performance in classic soda flavors. On the cutting-edge of this technology is BPI Sports’ Best BCAA™ Soft Drink Series.