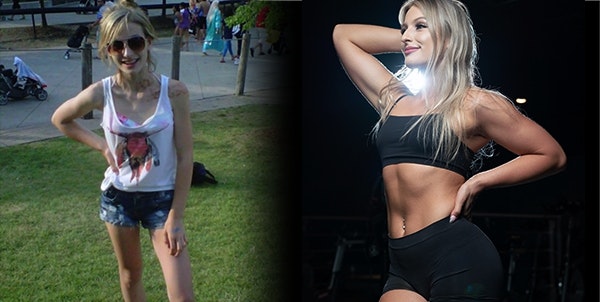 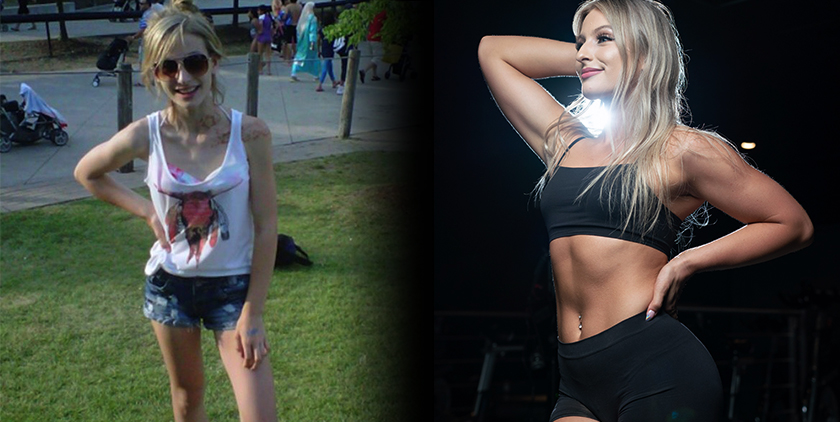 When BPI Canada ambassador, Alex Fischer was hit by a careless driver her sophomore year of high school, she went from playing multiple sports to being confined to a wheelchair. As her recovery progressed, she moved on to crutches, and later nothing at all, but the damage was done – literally and figuratively. When Alex was no longer able to stay active, she resorted to reducing her calories, which quickly turned into an obsession.

She started avoiding outings with friends at restaurants and skipping school for fear of lunch time. Her relationships suffered. Her only concern was getting skinnier because she believed it was making her prettier. After six months, her daily calories had dropped to only 100 per day. If she had a craving, she would ingest the food only to throw it up. Alex was so deprived of energy she could hardly move. When her heart almost stopped, she was rushed to the hospital in an ambulance.

Alex was admitted to the hospital weighing 79 lbs. She was diagnosed with the eating disorders anorexia and bulimia and put on bed rest for three months. While she was confined to her bed, she watched as patients sharing her room came and went. Most of them were suffering from cancer, which made Alex feel guilty about taking up space when her condition was self-inflicted. It was then that she decided to start the road to rebuilding herself. Unlike many of the other patients, she had the chance to live. Now it was time to start making the most of her life. 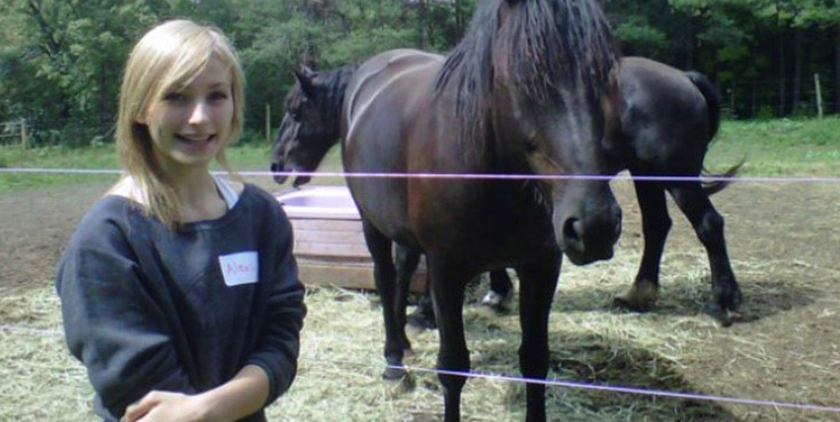 When Alex left the hospital, she was still only 115 lbs. For three months after being released, her recovery process included counseling and routine weight checkups. She had to retrain her mind to think of food as fuel again, and fitness was even more of a challenge. Instead of using it to help her recover, Alex replaced her obsession with food with an obsession over training.

At the first sign of weight loss, Alex began over-exercising. She would stay in the gym for hours, over-working her body to the point of exhaustion. Then she wouldn’t be able to move for days. Her desire for complete control was leading her down another path of destruction. It wasn’t until she was able to accept that she could only control herself that her relationship with fitness became a positive one.

Today, Alex is much healthier. She has learned to love herself, accept her flaws and appreciate the life she’s been given. She’s taken her story about eating disorders to social media where she prides herself on being able to speak honestly about struggle. She thrives on positive feedback and the idea that she’s able to help others who may be working on self-love.

In addition, Alex has started training for her first bodybuilding competition. On the side, she is doing fitness modeling and designing clothing for name-brand companies. 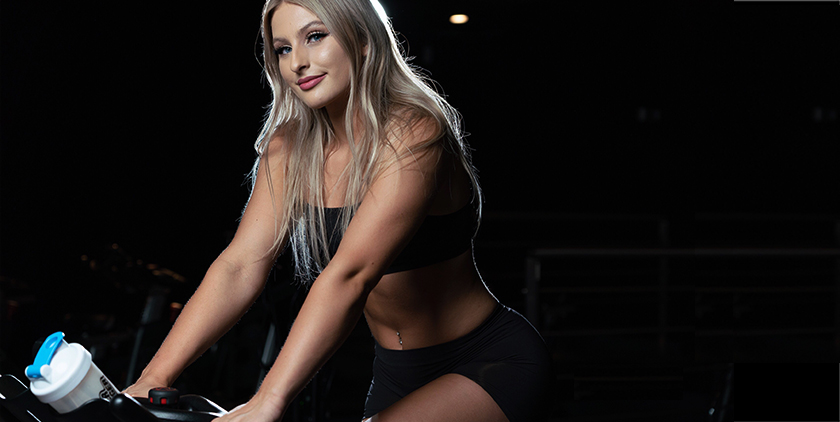