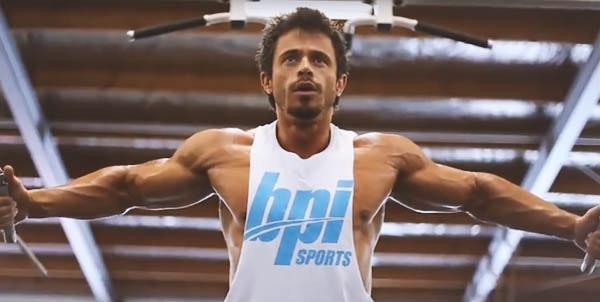 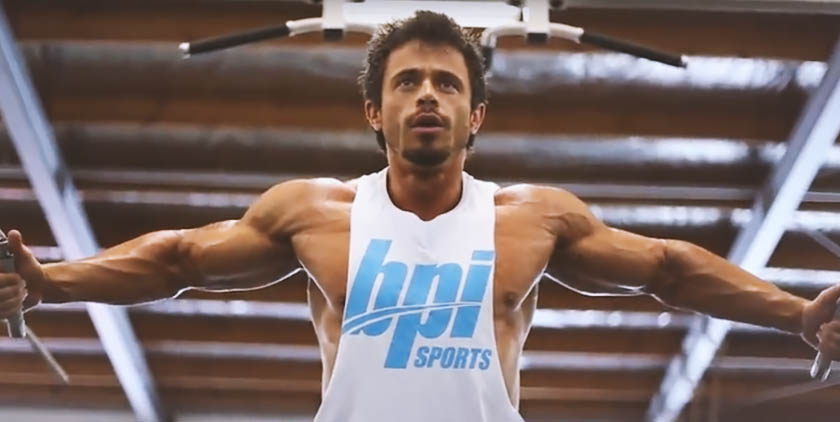 German Volume Training (GVT) is a set scheme or system that has been used for decades by powerlifters and bodybuilders to break plateaus and gain mass. It basically entails performing a single exercise for 10 reps across 10 sets with strict rest periods. GVT is best used using the big, compound exercises that force recruit the most amount of muscle fibers. These include the squat, the bench press, and the bent over row.

It sounds relatively basic, right? Well, in its format, it is, but the differences between an effective GVT session and one that’s not is your weight selection, form and what you do outside the session for recovery.

How Does GVT Work?

The key mechanisms to hypertrophy via German Volume Training are volume and fatigue. As we fatigue on the GVT’s monstrously high rep range, we’ll actually end up recruiting unused muscle fibers to replace fatigued ones as the set goes on. As we fatigue, we’re forcing our body to adapt and the only way we can increase the necessary forced output is by recruiting more motor units to generate the necessary force that the continuing sets demand. Ultimately, this has you attacking muscle fibers that you would normally never tap into.

As a bonus, because of the use of volume and the accumulating fatigue, only a low load selection is needed to make this happen. Remember, hypertrophy is thought to be achieved through 6-12 repetitions on a single exercise at a minimum of 60-65% of your 1RM. The GVT approach is to take that low, 60% and through accumulating fatigue, volume and strict rest periods of only 60-90 seconds, spark that muscle-growth stimulus.

Good to know is that the method falls under the principles of sarcoplasmic hypertrophy with the idea that significant tension must be endured by the muscle fibers for a long period of time to stimulate growth. And trust me, ten sets of ten? 100 reps is a long period of time on a single movement.

If you decide to try this style of training, the best results are going to come from a maximum of four weeks. Long enough to reap the results, but short enough that serious recovery issues will not surface.

You need to be aware that the use of high volume increases the likelihood of overtraining, especially when you start incorporating secondary exercises into a single session. Now this is fine to do, and smart when aesthetic development is the goal, but be sure that it’s only one exercise during a single session that you format the GVT ten-by-ten structure to. Additional exercises for the same muscle group should, at most, only equate to an additional 50-60% of the volume you already performed. So another two exercises at only 2-3 sets each.

An example of this would be performing your ten sets of ten GVT on the bench press, followed by three sets of incline dumbbell flyes, and finished up with 2-3 sets of cable flyes. The chest has then successfully been induced under the GVT volume and fatigue. And you’ve also covered the angles to cover your pectoral range.

Another consideration to make is that additional calories are definitely going to be required to ensure that muscle growth can happen.

If implemented properly, German Volume Training will prove to be a fantastic way to break through any plateau or stalled progress. From there, you can return to a more traditional lifting regime, but this time with increased strength and endurance obtained from the GVT cycle. Sometimes, these kinds of schemes can be exactly what is needed to kickstart a new run of progress.