Kamal Elgargni is proof that hard work and patience pay off. He wasn’t allowed to compete for many years, but when he finally stepped on stage in his late 40s, he won both the Arnold Classic and the Olympia. 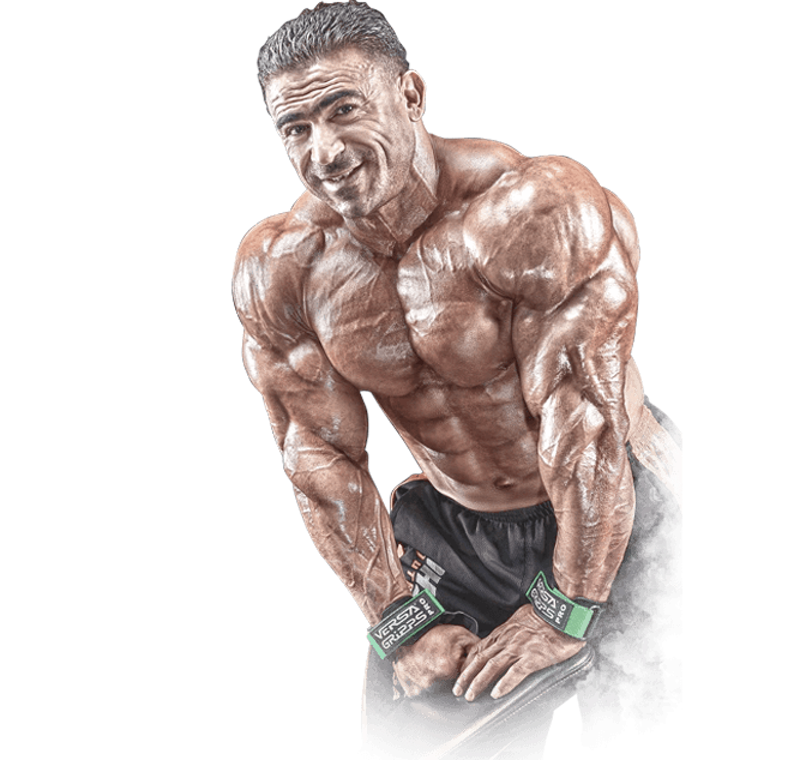 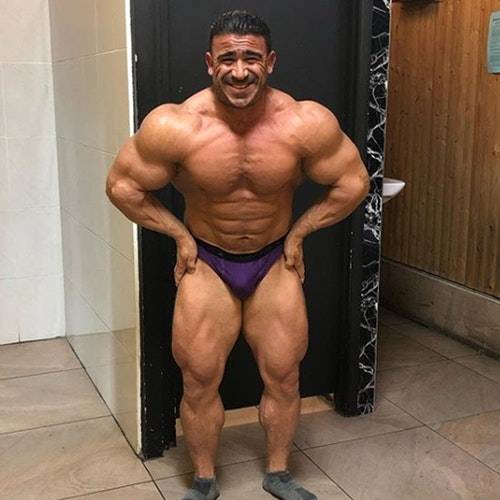 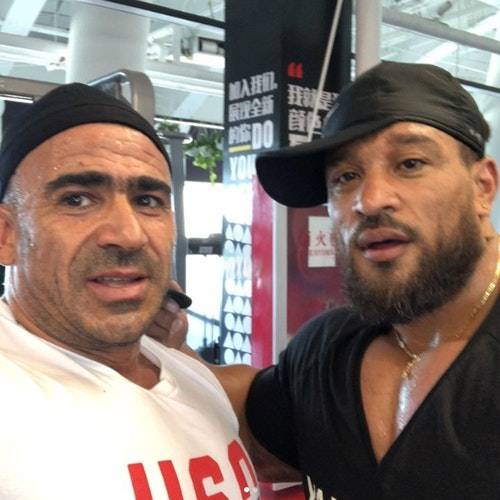 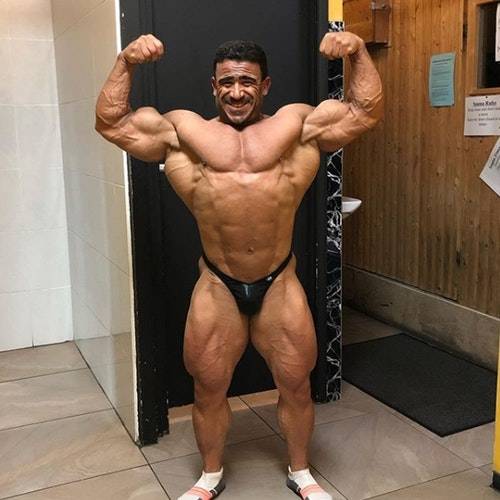 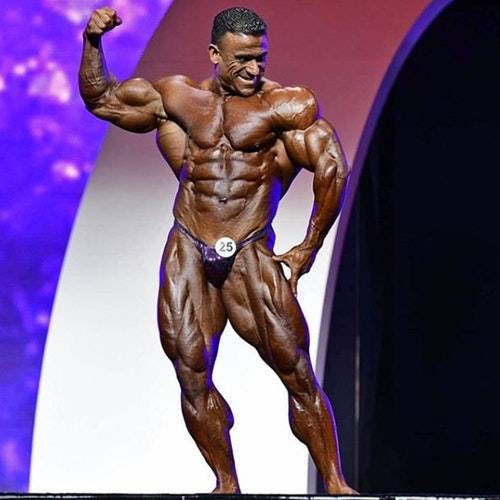 Kamal Elgargni originally fell in love with training while playing sports. This evolved into training full time and Kamal soon set his sights on the bodybuilding stage.

However, the road to the stage wasn’t an easy one. Kamal was banned from bodybuilding in the IFBB by the Libyan government, so it wasn’t until 2018 that he was able to make his debut. But Kamal didn’t just compete that first year – he beat out an incredible line up to win the Arnold Classic. Most recently, Kamal also won the Mr. Olympia 212 division.

When he’s not taking the bodybuilding world by storm, Kamal spends his time at the gym he owns and manages. He’s also a dedicated husband and father.