Mike “The Titan” O'Hearn is one of the world's most recognized fitness celebrities and his physique has been voted one of the top 12 greatest physiques of all time. Mike is an all-around athlete that has stepped on stage, been on television, and has appeared in several motion pictures. 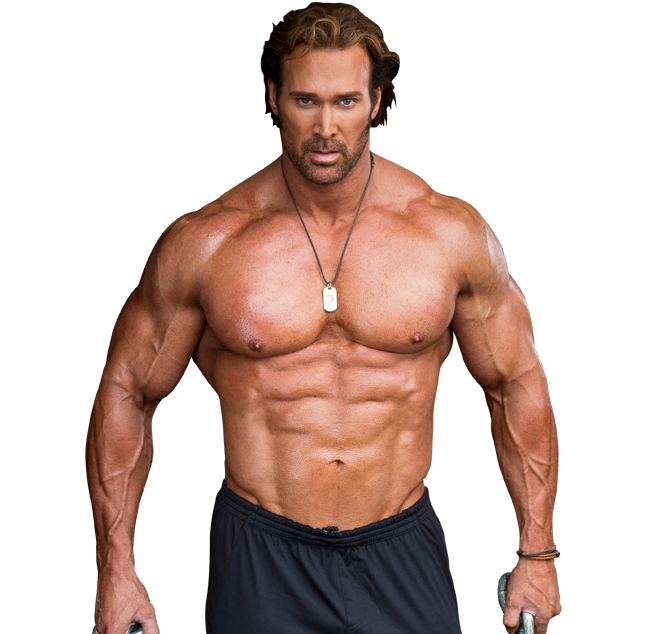 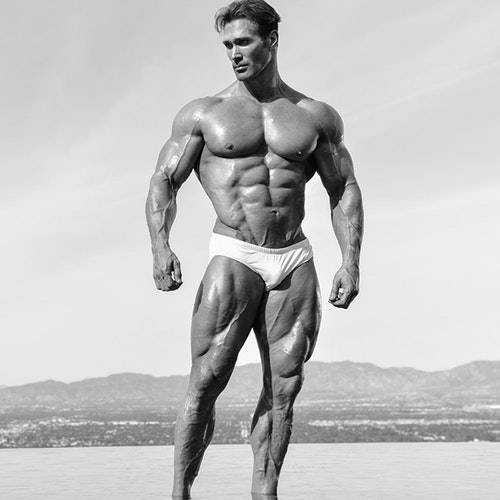 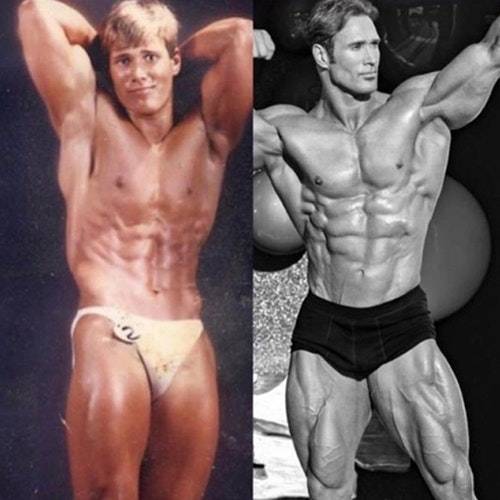 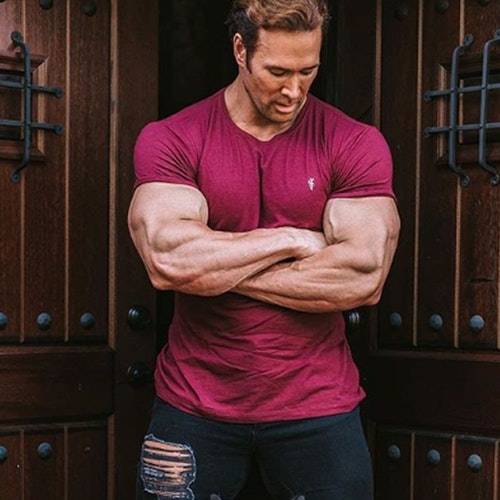 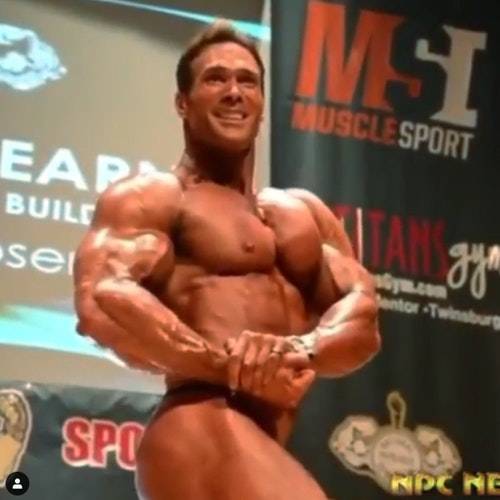 Mike O'Hearn was born in Kirkland, WA, and is the youngest of nine siblings. He started competing in bodybuilding, powerlifting and martial arts when he was 13 years old. At the age of 15, Mike had become young phenom and placed first in all three sports at the Teenage Washington State competitions. From there he became a superstar, winning four Mr. Universe titles, appearing on several hit television shows, and earning over 500 fitness magazine covers.

Over the years, Mike has continued to grow his fanbase by posting hardcore training videos and motivational posts on his social media pages. He's also started a movement by creating and leading THE TITAN CREW, a group of athletes looking to improve their strength, power, and performance in the gym.

4x Mr. Natural Universe
Over 26 Million Video Views On YouTube.
Voted one of the 12 greatest physiques of all time.
Appeared on over 500 fitness magazine covers. Only second all time to the famous Arnold Schwarzenegger.
Appeared on television shows like American Gladiators, Battle Dome, WCW, Always Sunny In Philadelphia, Days Of Our Lives.
Appeared in the motion pictures Keeper Of Time and Barbarian.
4x California Power Lifting Champion.
Won Mr. America, Mr. International, and Mr. World.
7x Model Of The Year Winner.
Inducted into the Martial Arts and Bodybuilding Hall of Fames.