Former Football Star turned Fitness Cover Model, Whitney Reid now leads the sales and marketing team as Executive Vice President of BPI Sports. Whitney was born and raised in Richmond, VA, where him and his older brother grew an affinity for all sports. In the 1990s and early 2000s with many local athletes like Allen Iverson and Michael Vick taking the national stage, Whitney knew his future would be in sports training and nutrition. After college, Whitney opened up 2 gyms in his home town and started on the journey which would lead him to grace the cover of dozens of fitness magazines and feature his training on some of the biggest fitness pages on the web. Whitney Reid has been with BPI Sports since 2012 where he built the sales team and conquered some of the biggest retailers in our space. (Walmart, Walgreens, Kruger, Amazon, GNC, Vitamin Shoppe and more). 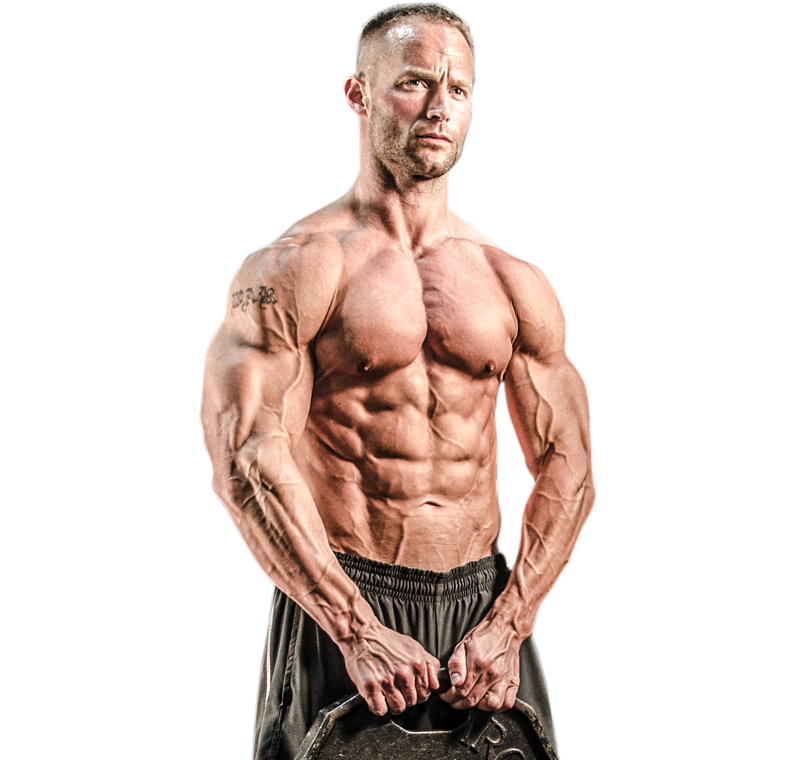 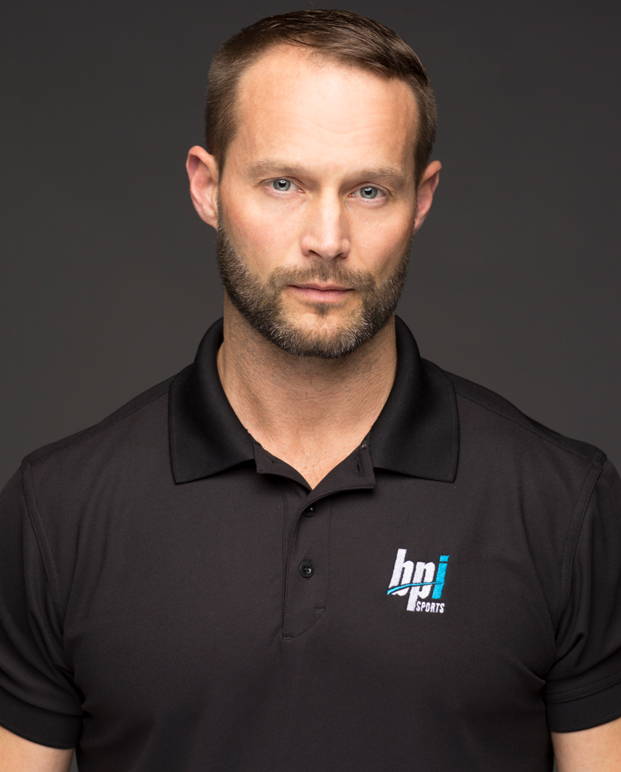